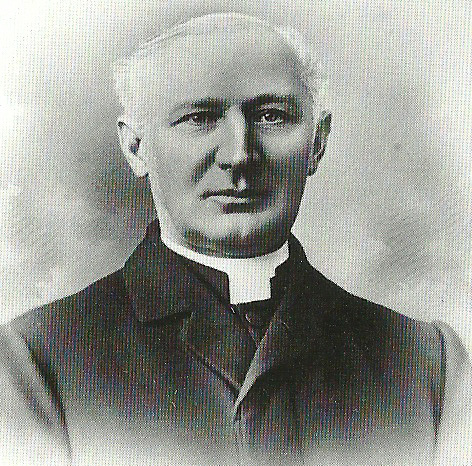 Aside from his archaeological interest Dr Buick wrote verse, his best known works “Beside the Maine” and “In Praise of Slemish.”  An acknowledged leader he was elected as Moderator of the General Assembly and in 1896 was appointed convenor of the Jewish Mission of the Presbyterian Church.  He set out in 1904 to visit stations of the Mission in Syria.  The climate was too much for him and he died on 28th April 1904 in Damascus.  The monument erected in his memory in the Cuningham Memorial states that he died in the discharge of his duties of the Church and was “faithful unto death.”